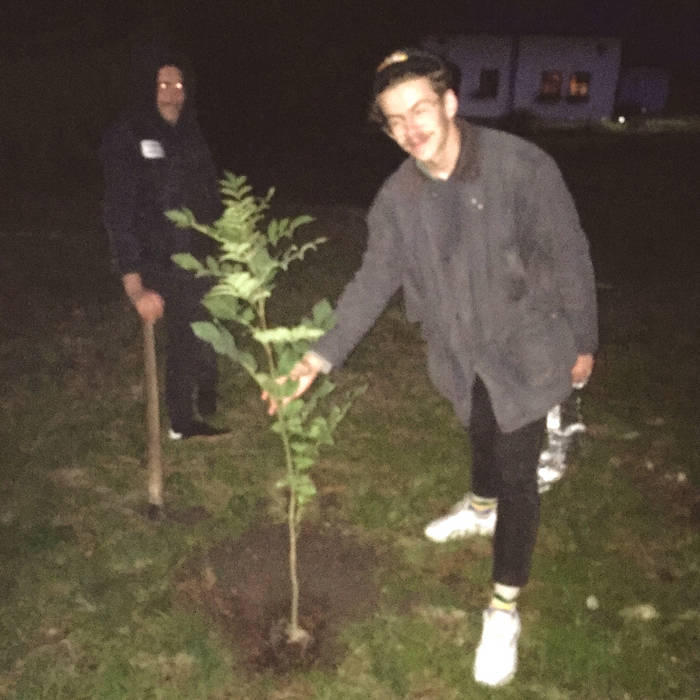 Toyen was Czech alternative band formed in 1988. The band name was taken from a nickname of the famous Czech surrealistic woman painter, Marie Čermínova. Three of the four original members were in the legendary band Letadlo, which was banned by the Czech Communist regime in the early 1980s. Toyen music was characterised as being mid-tempo, with blue mood, little nostalgic, with melodic vocals and sophisticated guitars. The band was among the first CZ acts that got to tour USA in the nineties after the Velver Revolution and who got played on MTV.
This song was released as bonus track of cd Toyen live at CBGB released with book by original drummer of the band Jiri Šimeček called Praha Calling (Galen, 2019).

Produced by Please The Trees