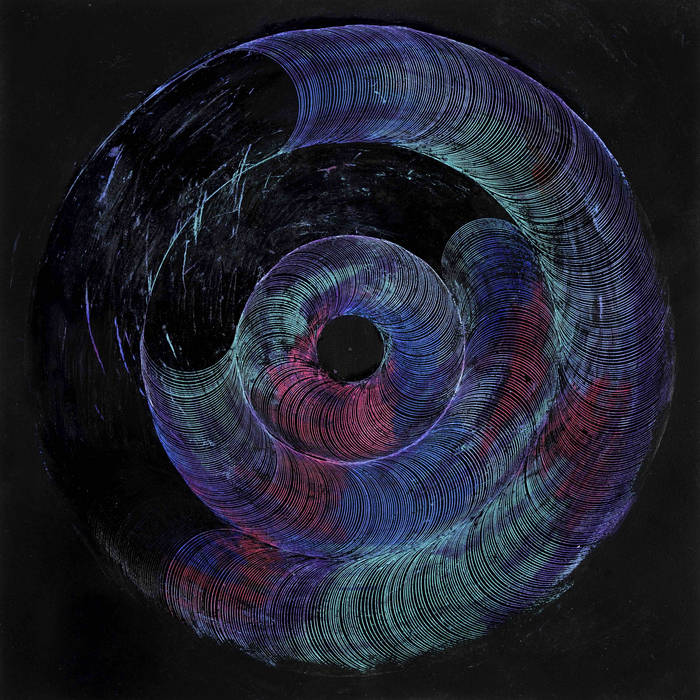 Please The Trees have never been formulaic or repetitive, but the Czech guitar-led group have been consistently kinetic, always in forward motion. A decade after their debut, they return with the new LP ‘Infinite Dance’, a compelling, driving record that instantly establishes itself as their best to date, without question.

Previous Please The Trees albums have reflected the current vibe within the constantly gigging band, whose front man Vac Havelka has been a prime mover on the Prague alternative scene for years, as band leader, solo performer, active collaborator, gig promoter, road manager and radio and live DJ. Their second album ‘Inlakesh’ (2009) and subsequent European and North American tours helped introduce the band to international audiences. A Forest Affair (2012), recorded in California and produced by Jonathan Burnside (Melvins, Gary Floyd, etc.), was awarded the prestigious Angel Prize (the Czech equivalent of a Grammy Award for the Best Alternative Music Album).
‘Infinite Dance’ is a bold step forward for the band and something else entirely. Freewheeling and brash on the outside, it is nonetheless subtle and intimate under the surface. The album has clear parallels with the Trees’ last release, ‘Carp’ (2015), on which the band’s line-up settled into a “basic” rock trio (featuring Jan Svacina on drums and Miroslav Syrny on bass), paving the way for deeper exploration. The indie stylings of the past gave way to psychedelic riffs and motorik krautrock. At the same time, the energy and presentation intensified, further reinforced by a robust mix by Christopher Koltay, at whose High Bias studio in Detroit the album ‘Carp’ was recorded, and winning the Czech Critics’ Award as an album of the year.

As a follow up, ‘Infinite Dance’ is another move in that direction. It draws further on the unique power of the trio format, although in a surer and cannier manner. After mastering sheets of noise, Please The Trees have now learned to work with silence, channelling its energy in unexpected ways. The expansive vocal arrangements add a further element. The first-rate production and rich arrangements have maintained the group’s dense dance groove, which reaches a new peak in the cosmic synth lines of Martin Tvrdy. ‘Infinite Dance’ was recorded in October 2016 at San Francisco’s Tiny Telephone studio with producer Brandon Eggleston (The Mountain Goats, Modest
Mouse, Scout Niblett), while over several subsequent months the group worked on the vocal and keyboard arrangements at Golden Hive studio in Prague.

The horns of Corey Gray (The Decembrists, The Dandy Warhols) immediately stand out on the measured and emphatic ‘Dive Deep’, while Thor Harris (of Swans, Shearwater, Angels of Light, Thor & Friends) supplies marimba on ‘Running Ghost’. Harris also guests on the outstanding duet ‘Forget About Me’, on which John Grant delivers a stunning vocal performance alongside Havelka. Please The Trees remain unafraid to take a more straightforward route. Title track ‘Infinite Dance’ rides an elemental soul groove, while ‘Follow the Smoke’ employs a simple but effective riff. This propulsive new album confirms in a major way the path that Please The Trees set out on more than 10 years ago. After numerous diversions, twists and perhaps even the odd cul-de-sac, that path is now leading straight ahead, all the way.

Produced by Brandon Eggleston, Martin Tvrdy and Please The Trees.